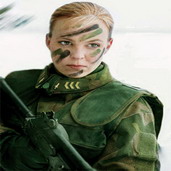 You need to be a member of Kuffarphobia in Finland to add comments!

Another election to maybe give us all hope!

Glitter & unicorns for ‘Soldiers of Odin’ as feminist trademarks name 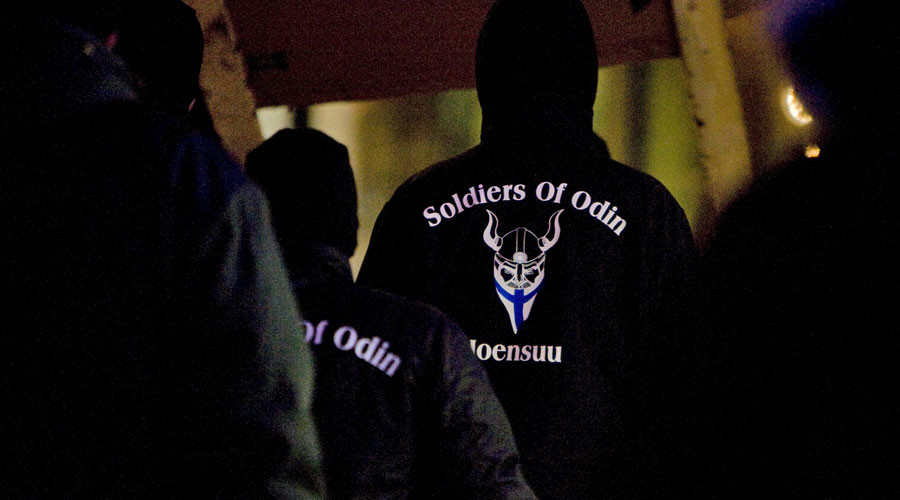 The anti-immigrant street patrol group ‘Soldiers of Odin’ are now a registered trademark thanks to a Finnish feminist who plans to associate the group’s name with lots of “unicorns and glitter”.
TrendsViral
Riikka Yrttiaho, a student in Sweden, filed the trademark application with the Finnish Patent and Registration Office (PRH) in February - the same month that the group achieved ‘association’ status from the PRH.

While the group's successful ‘association’ application means they can legally engage in publishing activities and sell clothing, the trademark - approved in April according to the PRH database - covers the sale of ‘Soldiers of Odin’ garments, footwear and headgear until April, 2026.

"There are plans underway to manufacture high quality local handicraft, and there’ll be no lack of unicorns and glitter," said Yrttiaho told Yle.

"As long as a racist street patrol group is allowed to operate in Finland as a registered organization, there may also be room for harmless groups to register and organize," Yrttiaho added.

The two-month period in which anyone can file an opposition to the trademark’s approval expires June 29.

Apart from Finland, the far-right militia group also has a presence in Sweden, Estonia and Norway. The vigilantes have about 100 full members in Sweden and almost 5,000 supporters since its creation in late 2015, according to Mikael Johansson, the group’s spokesman.

Finland’s Interior Minister, Petteri Orpo, has described the group, which claims to be carrying out patrols to protect Finns from immigrants, as “extremist features” which “do not increase security.”

The Nazis are pagans and with the flood of immigrants we must expect their numbers to grow.

The greater problem is that the leftist and anarchist press and politicians define ordinary citizens concerned about the fate of their homeland as extreme-far-right, this is so unfair.

How did we get to where we are now, where law-abiding citizens can risk prison time, lose their jobs and endanger their own family and person, just for speaking out and saying that there is too much immigration, too much crime, and for telling the truth about the ideology of Islam and the terror that it breeds.

It is the lunatic left and anarchists that savagely attack peaceful demonstrations that should be locked up.

Soldiers of Odin raise concerns ; http://www.reuters.com/article/us-europe-migrants-finland-idUSKCN0U... - I don't go in for this odinist stuff as they're usually neo fascist types - community based defence teams and self defence classes are a better option - but the fact that the state is more concerned about these people than muslim rapists and muggers speaks volumes.

Comment by Philip Smeeton on January 8, 2016 at 16:22
http://www.helsinkitimes.fi/finland/finland-news/domestic/13691-fin...
Right-wing vigilante patrols seek to control immigrant crime.
They are not neo-Nazis, they are patriotic nationalists that believe that their homeland is worth defending against an invasion of criminals and terrorists.

My point is, why should anyone condemn having a bit of fun in this way. There is nothing wrong with nudity and sex, as long as only consenting adults are involved and nobody but the prudes suffer.

The freedom to enjoy life is being taken away from us.

A very fine example of liberated western womanhood well worth fighting the muslims for she is too !

We've actually got some very nice lady weather forecasters over here, such as the BBC's curvacious Carol Kirkwood, who can look very slinky and voluptuous in a tight dress, but unfortunately I can't really see the beeb allowing her on in her birthday suit !