Antifa: the Neo-Nazis of the 21st Century

This forum is to collect news about Antifa. Formerly a fairly minor organisation, it has progressed to well organised riots, the taking over of police stations and entire areas, and to targetted assassinations, mainly in the US for now.

Antifa is not Islamic, but it is an ally of Islam.  It seeks to destroy the only thing defending us from the wolves of Islam and Communism.  Other Islamic allies are of course BLM and the Democrat Party.  This discussion, will help the reader more easily see the evidence of the attacks on traditional American and European constitutional values.
I'm coming to think that the scope of 4F could be expanded now, without losing loss of focus, because the nature of the threats has changed. It feels as if groups like Antifa and BLM will wreak serious random damage whilst also making constant erosion, then, out of nowhere, Islam will rise up and take over an exhausted and morally plus financially bankrupt society. 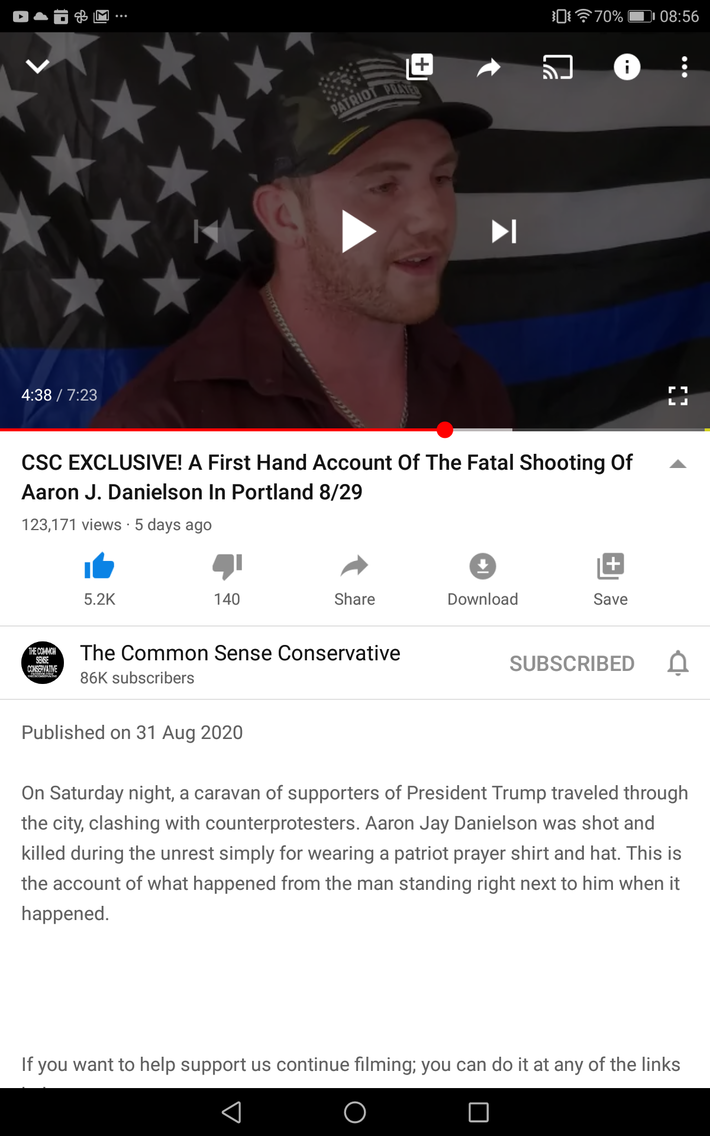 Islam remains the main threat to our freedom, however other forces are eroding our freedoms, as you say Alan they pave the way for Islam.

The free, informed and truly democratic nation is the only option.

Antifa uses the catch phrase "oppressed minority" in order to justify their activities.
It is above their intellect-grade to understand that the Whites in Britain and America have become an oppressed majority; or, that the Whites in South-Africa are now an oppressed minority.
The difference between Antifa and Neo-Nazis is that the Neo-Nazis are racists while Antifa are anti-white whites.
Are the Whites guilty? NO, they were only doing what is natural to most human beings= exploiting ruthlessly the opportunities that present themselves. Thus conquest and empire. The Japanese and Chinese are no different, nor are Incas, Turks or African chieftains, yet they are not universally condemned for being the racists that they really are. 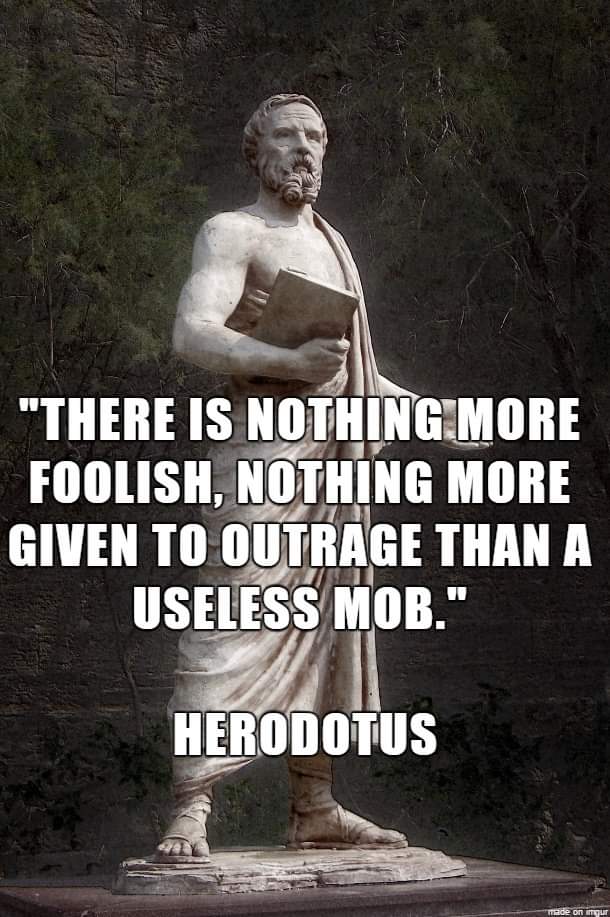 But what is a useful mob? The one lynching a grooming gang member! 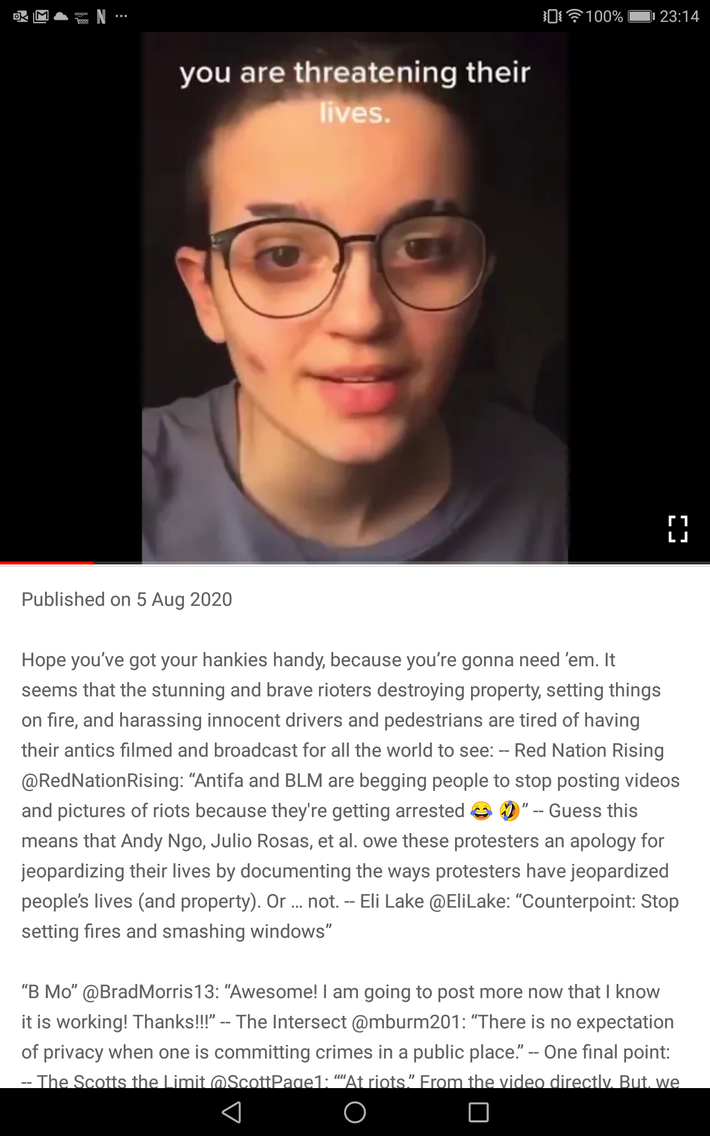 With Trump in power at least the police will be empowered to arrest criminals regardless of their excuses. Antifa have long been exposing nationalists; losing them their jobs and getting their homes smashed up.

In the leftist world taking incriminating pictures of someone breaking into your home and stealing or destroying your property will probably get you prosecuted for invading the thief's privacy.