The EDL are holding a national demo in Manchester on 20th October.

Speech to be given today at the Demo.

A Name that Boils my Blood with Anger

Salman Ramadan Abedi is his name.  He is the man partly responsible for today’s protest.

On 22 May 2017 he took the lives of 22 innocent victims, mostly children and affecting the lives of thousands of others.  He detonated a bomb in the midst of a crowd as people were leaving the Manchester Arena following a pop concert.

We need to look at his motive.

Didsbury mosque claims to have an attendance of almost 1000, yet we are told, and supposed to believe, that only one person from that one mosque was a danger to us and our children?

Manchester has 66 of the United Kingdom’s 1800 registered mosques.  Should we be worried?  We know in this world of political correctness that we will be called ‘racists’ to even be worried or to express our concerns, even though Islam is not a race and Muslims can be from all races.

So British Christians have been the minority in Manchester for 17 years.  Manchester like every other major city and town in the UK was force-fed the integration lie by the politicians and media.   The truth is quite the contrary.  Islam is about domination not integration, and factual evidence proves it; the murder of our children proves it.

So the motivation of that murderer Salman Ramadan Abedi was Islam, nothing more and nothing less.

And finally, let us remember the 22 bereaved families who will never recover fully.  Wikipedia tells us in addition that "139 were wounded, more than half of them children.  Several hundred more suffered psychological trauma...The incident was the deadliest terrorist attack and the first suicide bombing in Britain since the July 2005 London bombings."

May God have mercy on them and their families.

The muster point gathering is available from 11 a.m.

So we assemble at the muster point, 2.5 hours before the demo? 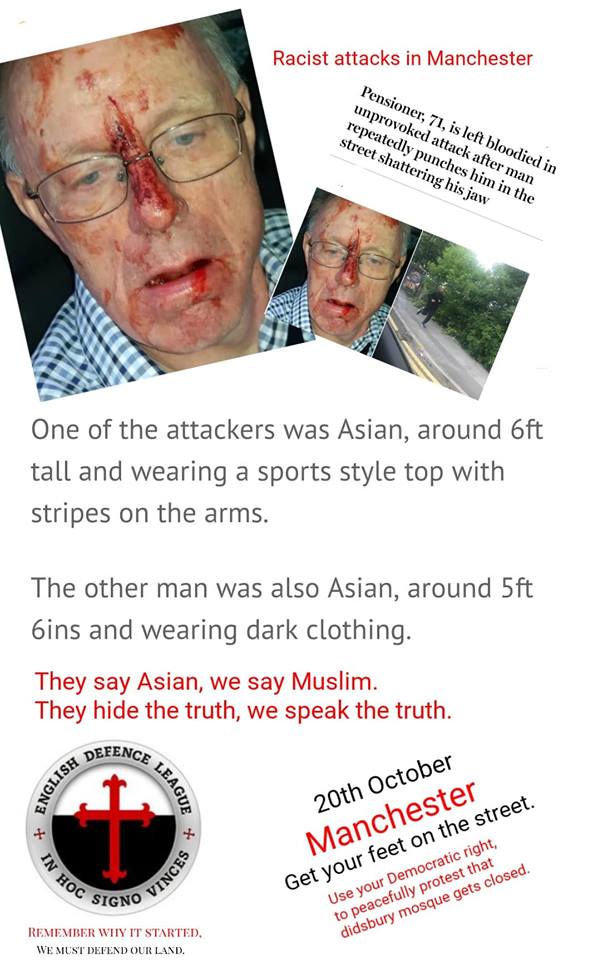 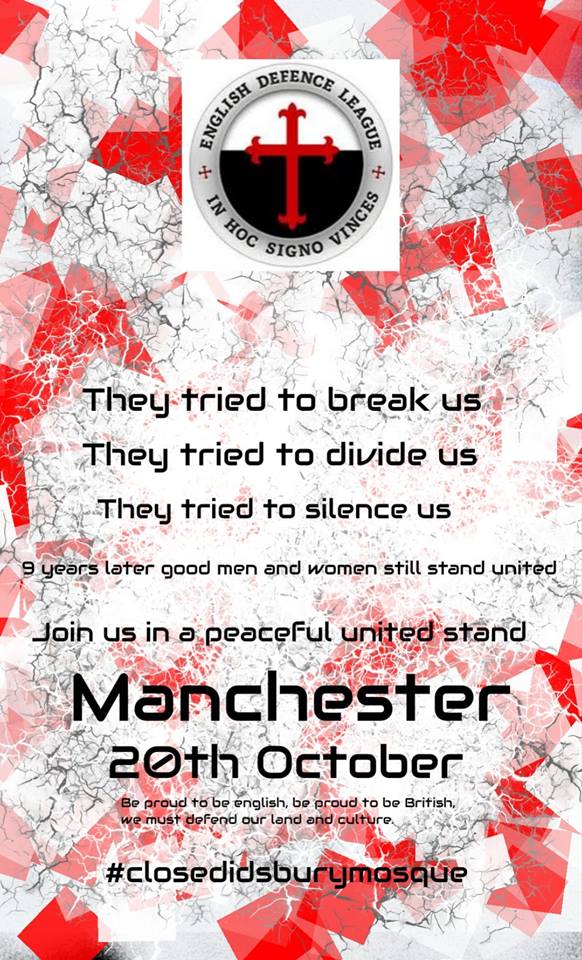 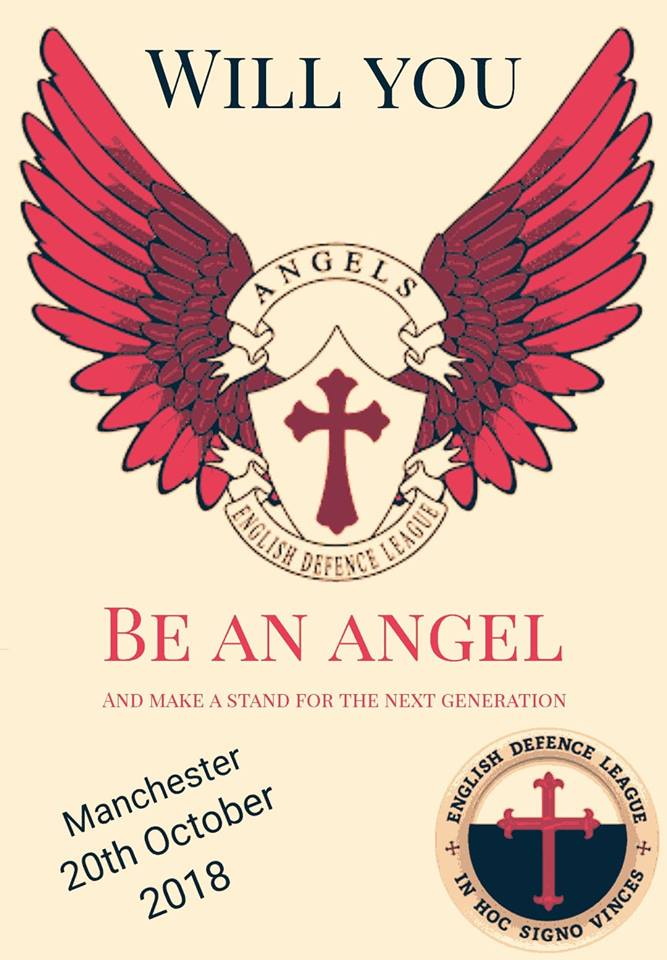 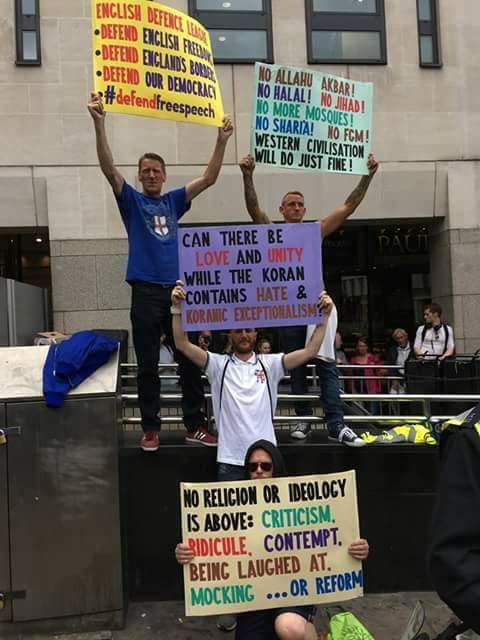 NO WE ARE NOT, we have valid concerns and we deserve to have those concerns taken seriously by our government who supposedly have our best interests at heart! 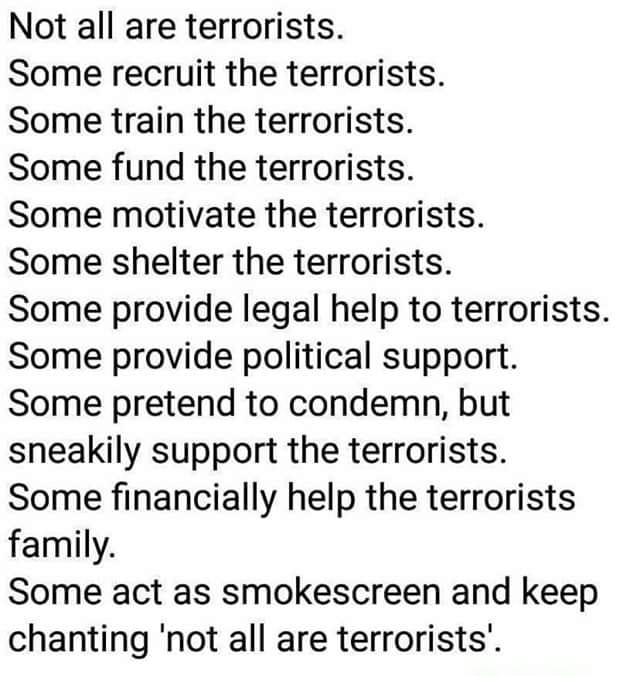