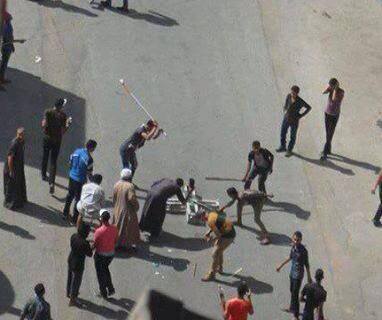 The Muslim Brotherhood members respecting 'the people of the Book.'

I am surprised that there where so many churches remaining Egypt

Me too.  I thought they would have been wiped out long ago.  Still, the peace loving, tolerant, multi-cultural Muslims won't stop there.  Iraq and Syria are already done: next stop Turkey - while the UAF cheer on their fascist friends.

A quick word re the UAF - Cameroon is still a signatory, I don't think this is an oversight, now they are turning on UKIP despite them being very mild, they are doing the Tories dirty work.

In its wire story, the Associated Press offered extensive coverage of an attack on a Franciscan school in Beni Suef, a city of 230,000 in north-central Egypt.

“We are nuns. We rely on God and the angels to protect us,” said Sister Manal, the school’s principal. “At the end, they paraded us like prisoners of war and hurled abuse at us as they led us from one alley to another without telling us where they were taking us.”

A Muslim woman who formerly worked at the school “offered to take us in and said she can protect us since her son-in-law was a policeman,” she continued. “We accepted her offer.”

Sister Manal added that she saw two female employees of the school being sexually assaulted as they made their way through the crowd. 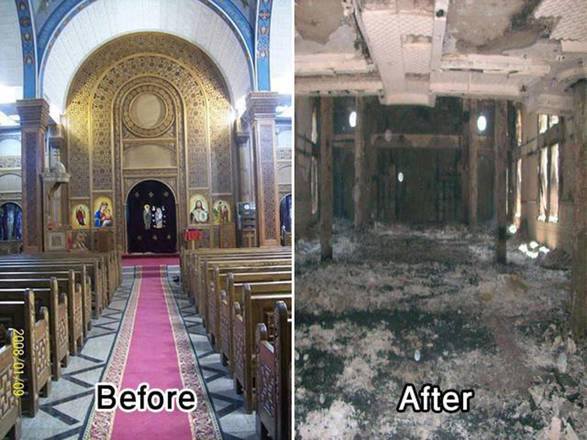 This utter bullshit, by blaming the MB, islam in general is being let of the hook

Shiva, on this 'discussion' i am more interested in the pictures than the analysis.  I provide links to show the source only.  I agree with you.  the MB comes from and is inspired by Islam.  But I cannot imagine that Pamela G is in disagreement with us on this point.

Shiva, on this 'discussion' i am more interested in the pictures than the analysis.  I provide links to show the source only.  I agree with you.  the MB comes from and is inspired by Islam.  But I cannot imagine that Pamela G is in disagreement with us on this point.

Kinana. My rather abrupt comment was not directed at P Geller, it was intented for the media.

BTW, You have done a good job with this thread. 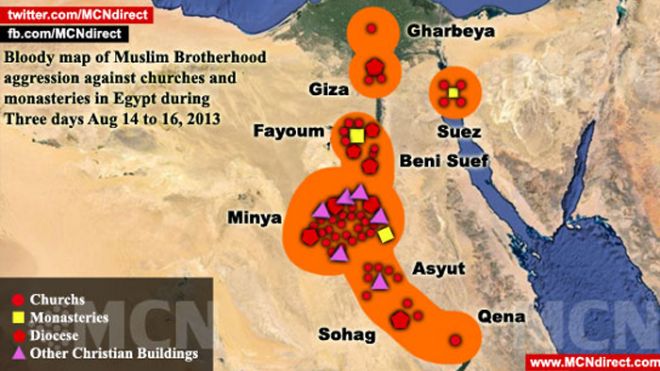 Here is the evidence of the Muslim Brotherhood’s crime: 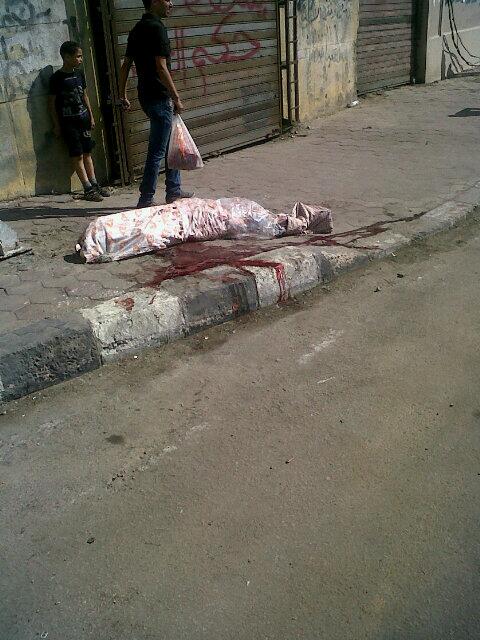