"Evidence has emerged in the past that has all but proven that the White Helmets have connections to extremist groups."

"News outlets that have called this a conspiracy in 2017 alone include the New York Times, Huffington Post, Business Insider and the Daily Beast." 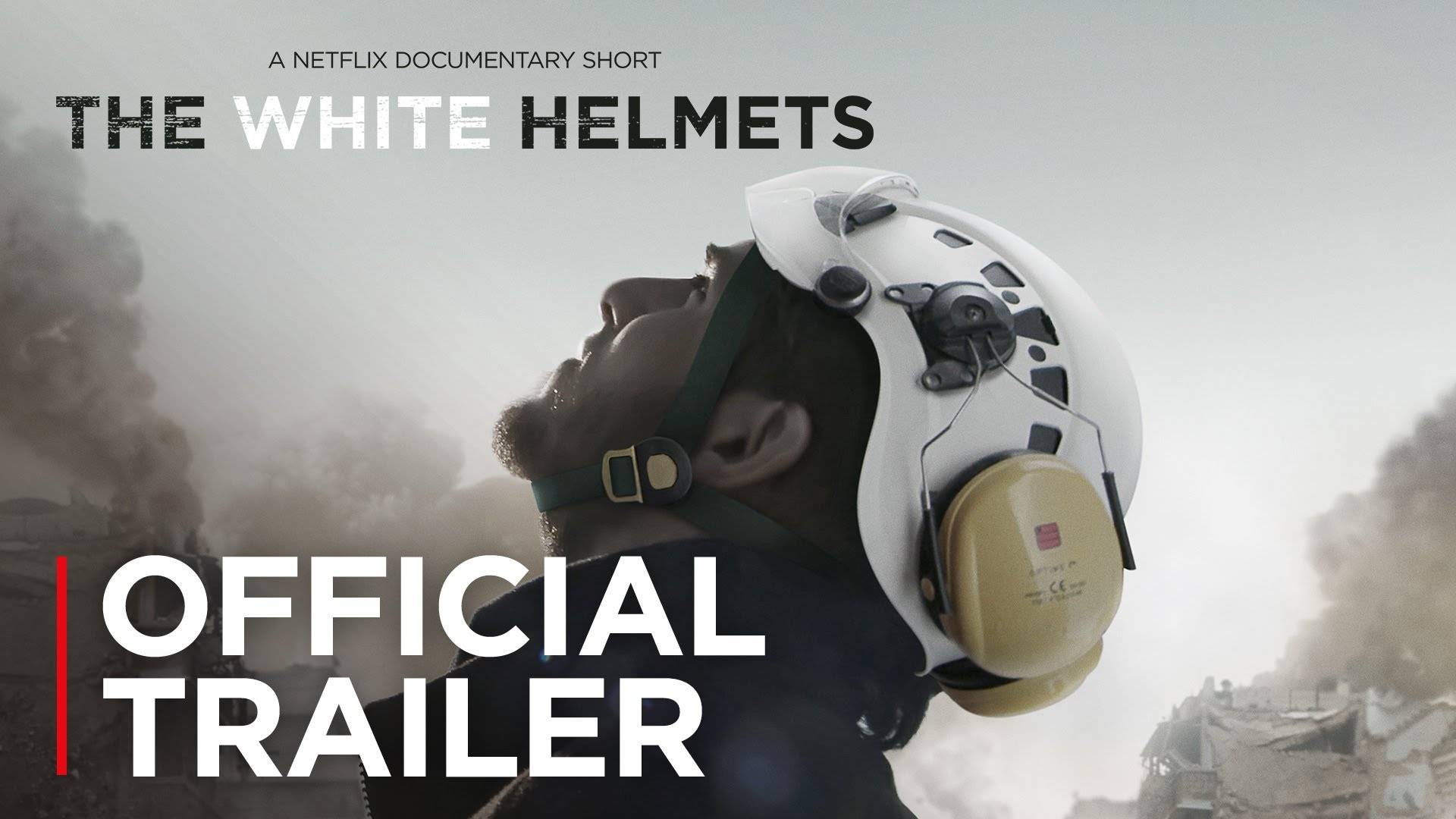 America, you are being scammed ... another motion picture extravaganza from CIA studios in sunny California ...

Inside Syria Media Center in coordination with Tim Anderson, an academic expert in economics and international politics from the University of Sydney, pondered the role of the U.S. in the standoff in Syria.

His friends have also carried out another investigation on the 'White Helmets' phenomenon.

We wish once again to refer to the so-called Syria Civil Defense. A well-maintained and coordinated project, it indeed deserves some attention.

The so-called Syria Civil Defense was founded in 2013 with the stated goal of rescuing victims of Syrian Government airstrikes. The members of this organization are known as 'White Helmets.' The Syria Civil Defense is said to be impartial with no connections to rebel groups, let alone extremist groups.

The White Helmets have been lauded by the U.S. media as heroes and have been used to demonize the Official Syrian Government. This campaign has been incredibly effective, with the White Helmets being nominated for a Nobel Peace Prize, and a documentary about them winning an Oscar.

Evidence has emerged in the past that has all but proven that the White Helmets have connections to extremist groups. Despite this, the Western media continue to discount this evidence and call anyone sharing it a conspiracy theorist.

News outlets that have called this a conspiracy in 2017 alone include the New York Times, Huffington Post, Business Insider and the Daily Beast.

The public Facebook profiles of individual White Helmets members prove that a huge percentage of them have connections to extremist groups, or at least sympathize with them. Several Facebook profiles have been discovered before by others, but I have discovered many more.

A total of 65 White Helmet Facebook profiles are documented in this article. These White Helmets have praised suicide bombers, posted photos of Bin Laden and of ISIS flags.

The evidence here is so overwhelming that it begins to become comical. The world has gone mad, with an Academy Award nomination for the documentary covering what can be best described as a their ’performance’...

Below are presented the FB accounts of up to 65 terrorists-islamists-jihadists-radicals, announcing to the whole world that they are members of the White Helmets.

Hameed Shammah-
Posts a picture of a Jihadist fighter and uses the word "rawafid," a derogatory word for Shias.
List truncated here.  For the full list of 65, go to link:
https://russia-insider.com/en/65-white-helmet-facebook-profiles-sho...

Permalink Reply by Antony on April 27, 2021 at 19:19
Syria Spooks ; https://www.ukcolumn.org/article/cija-sting-operation-stirs-fcdos-h...